The nonprofit Gluten Intolerance Group (GIG), an industry leader in the verification of gluten-free products and foodservices, announced its partnership with Cutting Costs for Celiacs.

Listen to the Celiac Project podcast announcing the partnership below and see the full press release.

The nonprofit Gluten Intolerance Group (GIG), an industry leader in the verification of gluten-free products and foodservices, announced its partnership with Cutting Costs for Celiacs, a nonprofit organization that helps families below the poverty line afford gluten-free food, which is often more expensive than its gluten-containing counterparts.

While Cutting Costs for Celiacs currently serves Milwaukee County, Wisconsin, the partnership with GIG will make it possible to expand its reach by promoting the affordable gluten-free eating initiatives through GIG’s network that includes more than 80 local support groups across the U.S.

GIG plans to launch the initiative in 2021 to support and grow Cutting Costs for Celiacs through a variety of programs, including expanding food discounts through partnerships with brands certified by GIG’s Gluten-Free Certification Organization (GFCO), which certifies more than 60,000 gluten-free products worldwide and Gluten-Free Food Service (GFFS), which validates hundreds of establishments in the U.S.

Van Den Heuvel began the nonprofit after being diagnosed with celiac disease as a teenager. While grocery shopping, she noticed higher prices for gluten-free products and wondered how low-income families could afford these items.

Through her research, she discovered many families are sometimes forced to eat foods with gluten, which can cause serious health problems for those with celiac.

This past summer, Van Den Heuvel connected with Cynthia Kupper, CEO of GIG after being honored during GIG’s hero recognition campaign. Discussions ensued about the vision for growing the nonprofit.

GIG recognized that joining forces with Cutting Costs for Celiacs fit perfectly with GIG’s mission to make life easier for everyone living gluten-free.

“We’re excited to partner with Lexie and her outstanding organization, which has helped many struggling families eat both safely and affordably for the past eight years,” says Channon Quinn, COO of GIG. “We look forward to working with Cutting Costs for Celiacs to expand on the impressive work of this organization that has succeeded in providing much-needed food assistance to low-income celiac-affected families.”

Their mission is to give grocery assistance to low-income Celiac-affected families residing in Milwaukee County.

Every child deserves to be happy and healthy, and at Cutting Costs for Celiacs they strive to make this a reality. 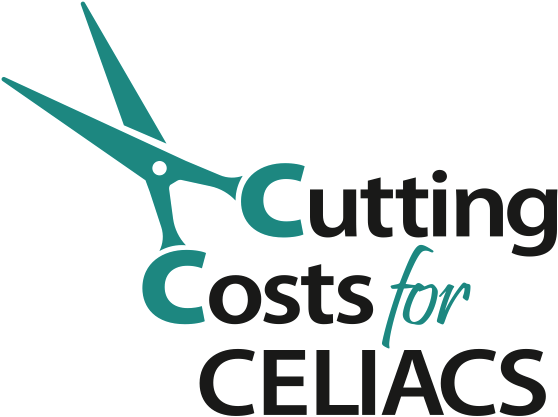 For over 46 years, Gluten Intolerance Group (GIG) has led the way in helping support your health and safety when it comes to living gluten-free.

They understand the challenges you face as you omit gluten from your life. Whether you are making a personal choice or a medical one, they are there with you every step of the way.

Safety. Trust. Transparency. That’s what GIG is all about. 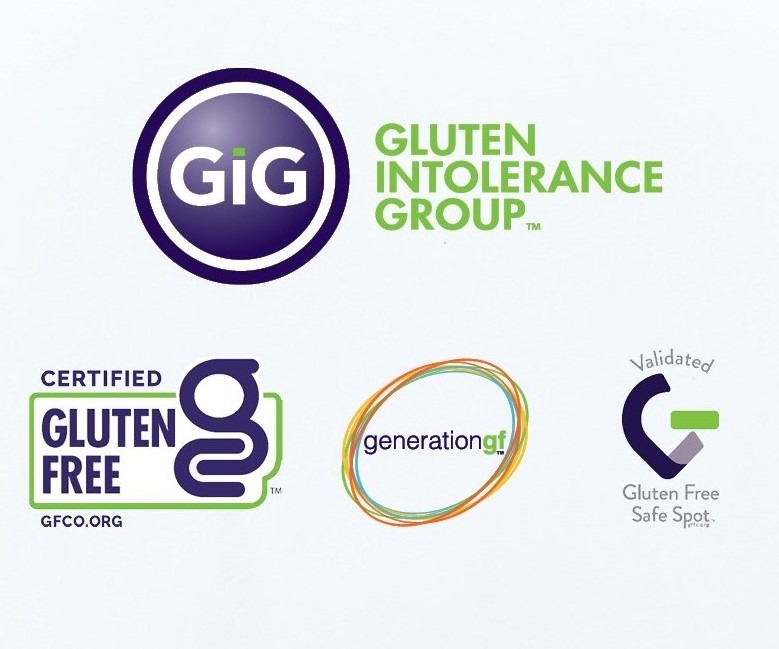